A series of thematic meetings of Orange Blog Talks, conducted in three parts: Look, Taste and Social and three cities: Warsaw, Lodz and Krakow, was a meeting of nearly 300 experts, trendsetters, renown bloggers and those who are only at the outset of their writing career.

The goal of the project was to create a platform of building networking relations aimed at the development of the Polish blogosphere as well as building Orange image as a brand inspiring the blogosphere and setting trends in that field. Citybell was responsible for the idea, concept and production of the event. Orange brand became the titular sponsor of Blog Talks?. Combining the idea of Blog Talks? converged with Orange brand philosophy practiced so far involving building relations with opinion leaders on the Internet.

The project was accompanied by a wide-ranging communication campaign implemented exclusively in the social media.

In the age of Internet communication the role of key opinion leaders on the Internet was assumed by bloggers and vloggers - independent content creators presenting their own points of view on selected topics. From year to year their numbers have been growing. Their opinion-shaping power is on the rise as well. A series of blogger meetings were held in Poland, organised in a more or less planned or systematic manner. The greatest event dedicated to the Polish blogosphere - Blog Forum Gdansk (Citybell was the initiator of the event and the content supervisor of its 4th edition), held once a year did not satisfy all the needs of the people interested in blogging. The answer to the fact was provided by Blog Talks

Our activities and services in the realization of the venture included: 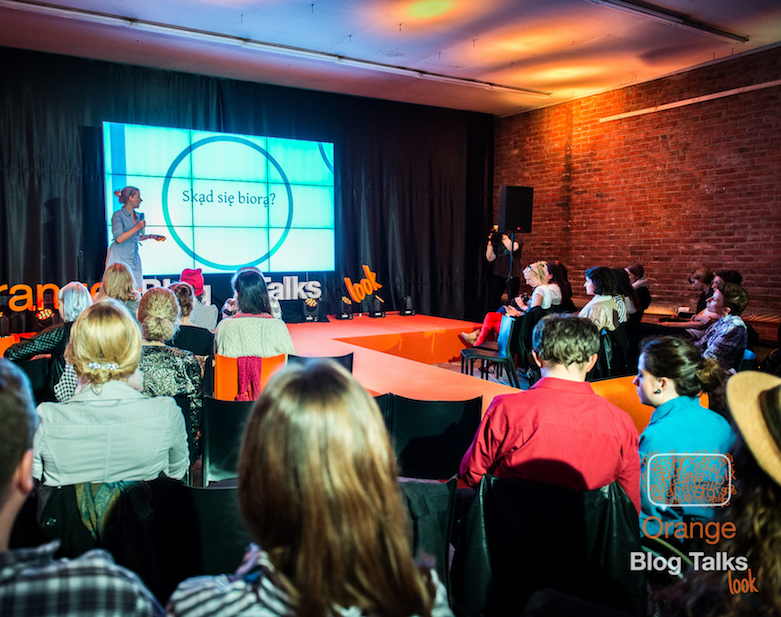 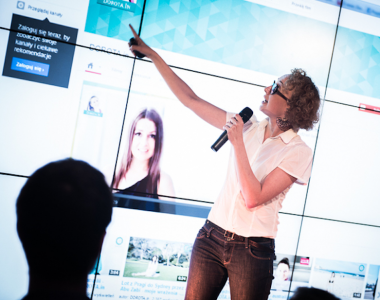 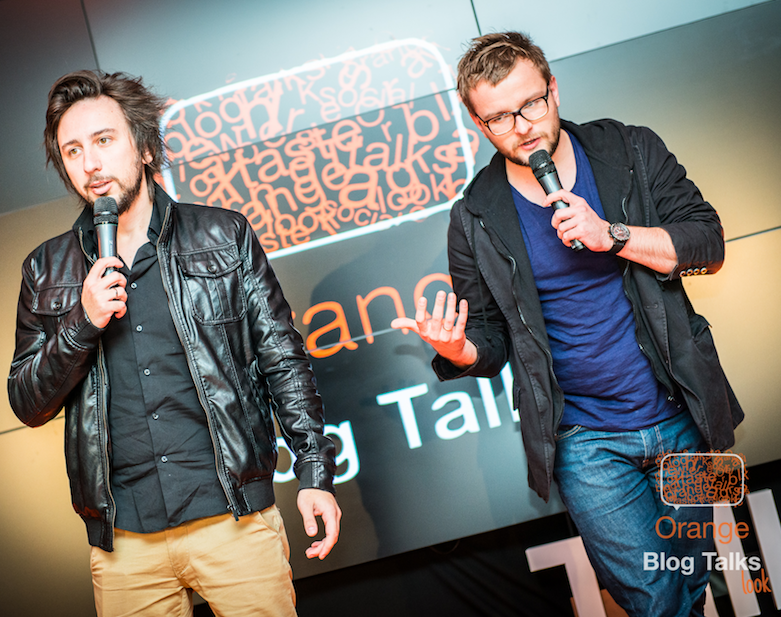 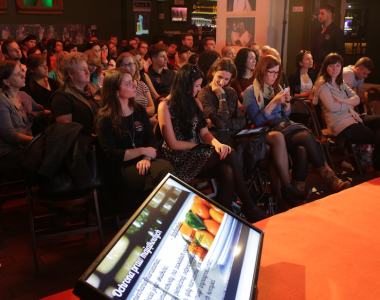 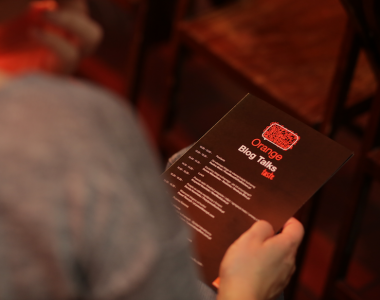 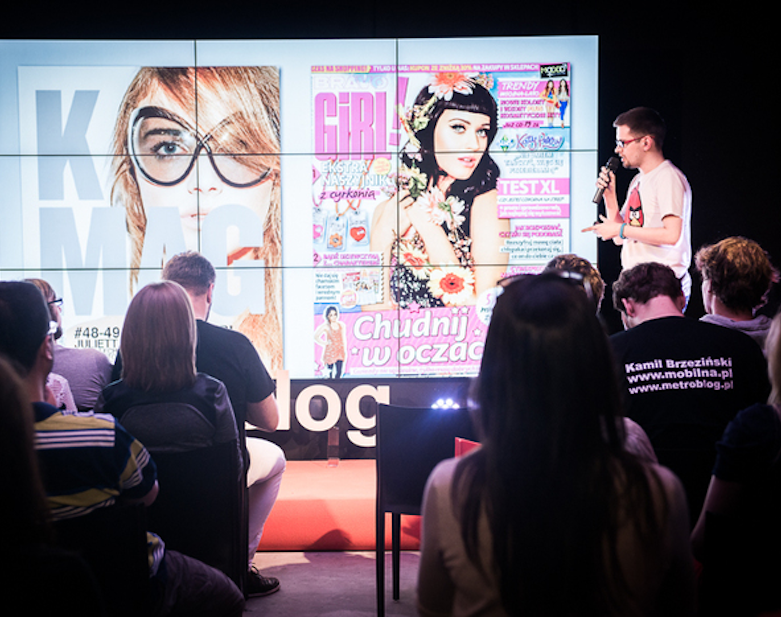 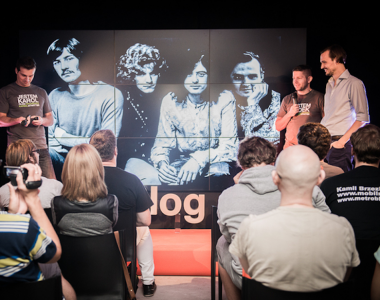