BLOG FORUM GDANSK
THE GREATEST EVENT IN THE POLISH BLOGOSPHERE

Gdansk has been building its city brand of a freedom city for many years. The most recent history, the emergence of “Solidarity” social movement – a freedom uprising of the end of the 20th century and the tradition of an open Hanseatic city determined the identity of that place. To overcome the image of a monument-city, an exceptional cultural program, based on projects related to freedom and solidarity, has become Gdansk’s main promotional axis since 2010. Owing to the dynamic development of digital media, one of the strategic communication areas of Gdansk has been focused around the issue of the freedom of culture on the Internet.

At the age of dynamically growing Internet communication, the role of key opinion leaders on the Internet has been taken over by bloggers – independent content creators publishing their own reflections on selected topics without any restrictions. Each year the number of bloggers has been growing systematically, along with their opinion-building power. Already in 2010 there were nearly 3 million registered blogs on the Polish Internet (source: PBI, Megapanel, PBI/Gemius 2010), which had regular readership and received comments from nearly 11 million users (source: same as above), and the readership of selected blogs exceeded the greatest circulation of traditional newspapers.

Blogs are written by individuals who do not only see their professional and financial future in the blogosphere, but who also change the world and influence the trendsetting, social, political and cultural issues through their blogs. At the same time, owing to lack of legal constraints and regulations, controversies concerning the freedom of speech persist in the blogosphere. Furthermore, an exceptionally vigorous development of technology and the requirement of Internet communication as well as blog readers? expectations have been creating more and more challenges and the need to improve the skills required for running blogs and with time also vlogs. On several occasions it happened that subjective opinions published by bloggers had a negative impact on a company’s reputation, its products or services. Lack of good practices and frequent misunderstandings with bloggers led commercial entities, institutions and organisation to limit or outright resign from establishing any relations with bloggers.

The concept of combining Gdansk values with the challenges of the blogosphere, which has been gaining power and influence, inspired the idea of creating a branded, prestigious, interdisciplinary forum, a meeting place and a place for free exchange of thoughts between bloggers. An event creating opportunities for discussing the chief phenomena found in the blogosphere, as well as those related to the issues of freedom. 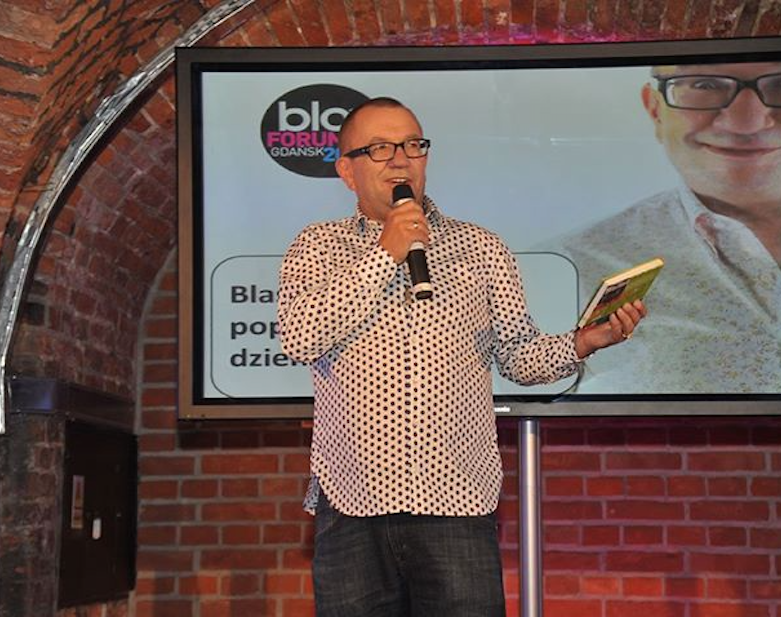 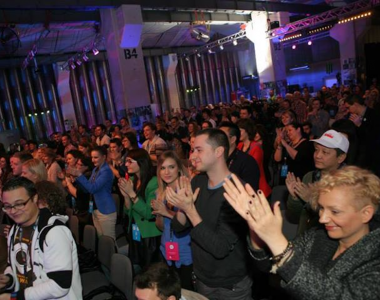 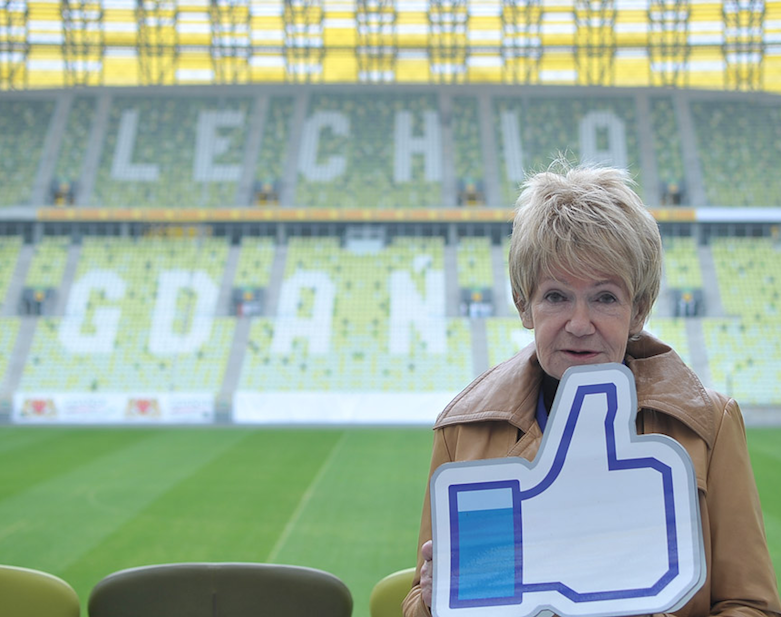 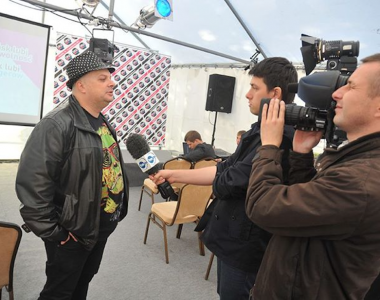 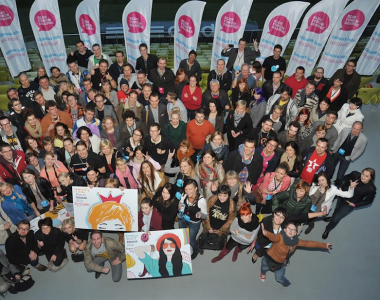 Cooperation with Citybell Consulting exceeded our expectations. Thanks to the involvement of Citybell consultants in the project, their experience, extensive knowledge of on-line communication, including the social media and their creative approach, we have jointly created a branded event dedicated to the Polish blogosphere and we have established permanent relations with its leading representatives.