Exactly 100 days before Poland took over the Presidency of the European Union, a meeting of nearly 13 thousand people organised by Citybell Consulting was held, which in a discussion on the Polish Presidency in the EU summarised the period of preparation to the Presidency. The event was an initiative of the European Commission Representation Office in Poland and the Ministry of Foreign Affairs and the Chair of European Studies of the University of Warsaw.

Such high attendance of the event was possible, inter alia, thanks to the public affairs and public relations campaigns carried out offline and online, including the social media communication.

The main objective of the project was to draw attention of the public opinion in Poland to such a historic event – the first time ever that Poland was to take over the Presidency at the European Union Council, and to emphasise the significance of that moment for Poland and to broadcast the message to a variety of recipients. The number and importance of television, radio materials and press publications that appeared on account of “Pro100 to the Presidency. Forum”, as well as Internet publications, social media activities and “live” Forum viewership results on the Internet show that the objective has been achieved. 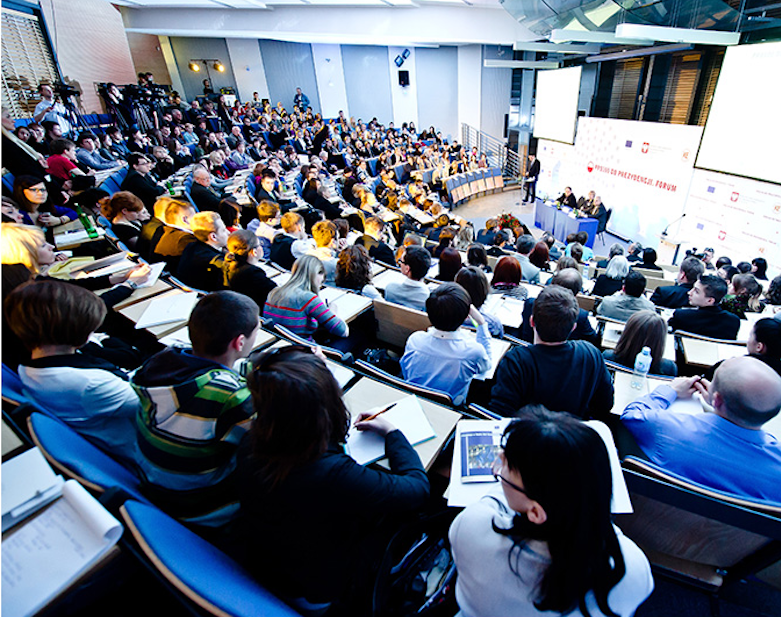 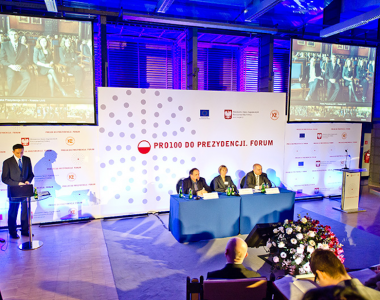 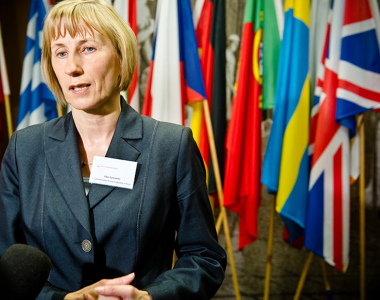 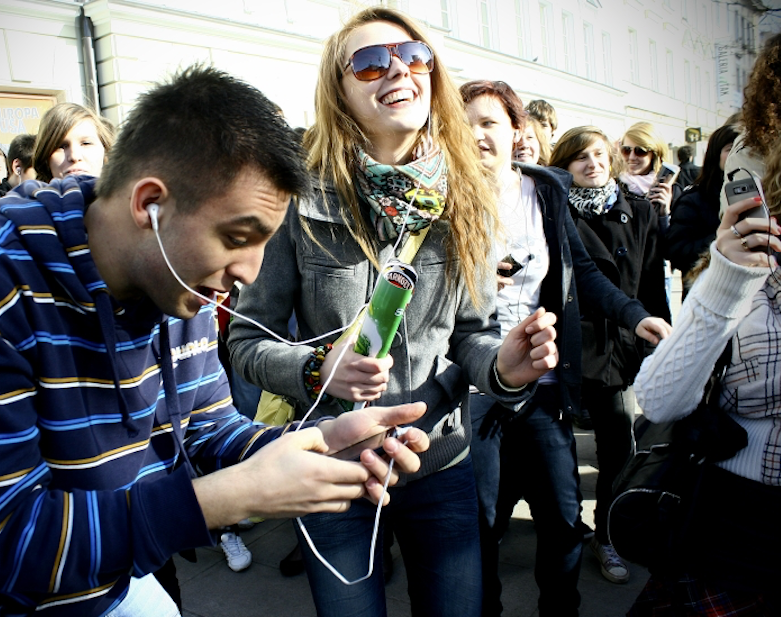 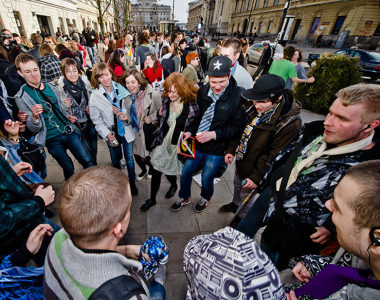 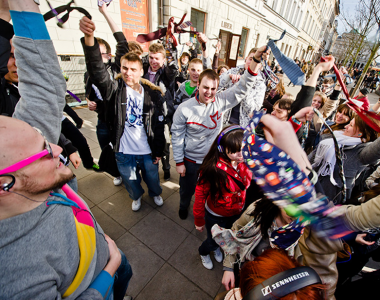 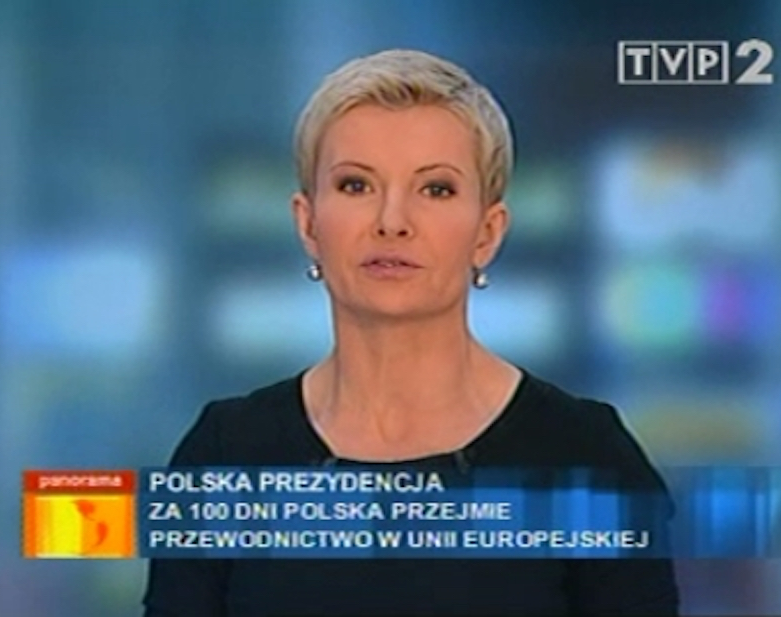 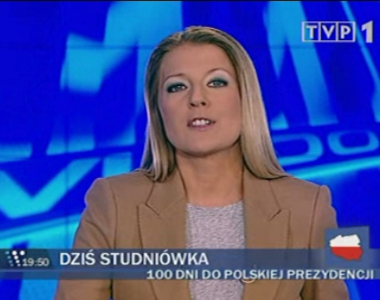 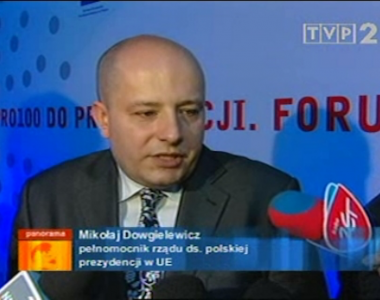 Performing the entrusted job, Citybell Consulting demonstrated its versatility and professionalism, proving extensive experience of its consultants in public relations and public affairs. We have nothing but high praise for the performance of Citybell Consulting and we recommend the company with complete trust as a reliable partner.