Planning, preparing and conducting a national campaign: More than 8 billion at stake, which explained the goals of a citizens-inspired bill of an amendment of the act on local governments’ revenue. The objective of the campaign was to draw the attention of the public, members of parliament, politicians and, above all, of the government to the consequences that local governments and the residents of cities, towns and villages incur on account of a series of ill-advised legislative decisions introduced by the Sejm over the course of recent years. The campaign was a decisive impulse to start an actual, substantive debate with the government on the status of local government finances. The campaign supported the process of gathering signatures under the bill of an amendment of the act on revenues of territorial local government units.

Citybell Consulting was responsible for: 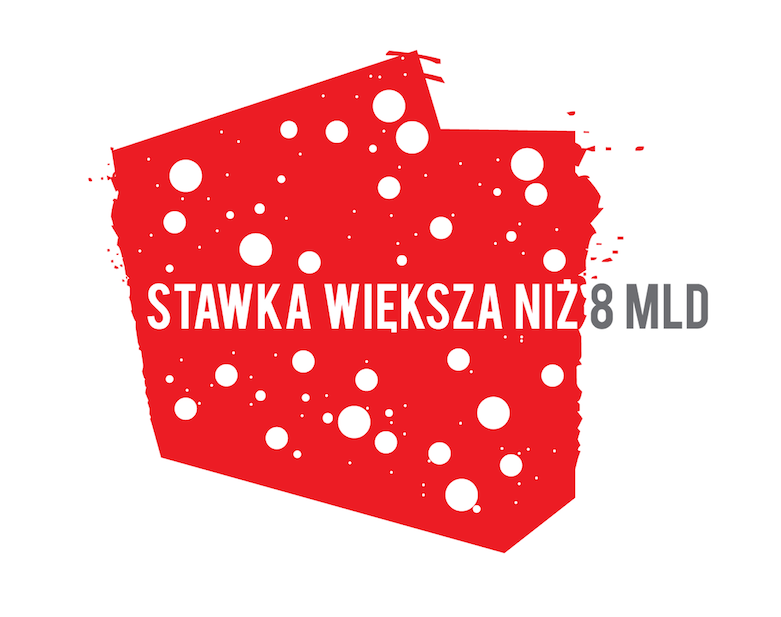 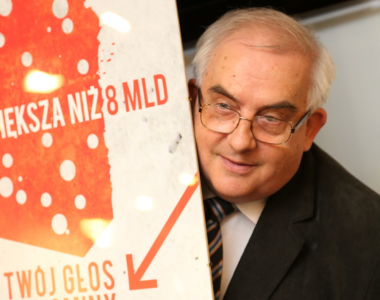 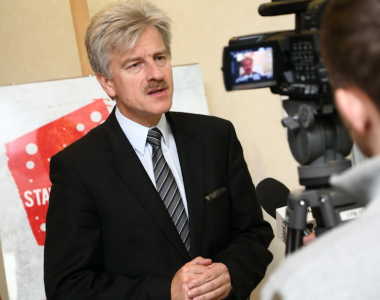 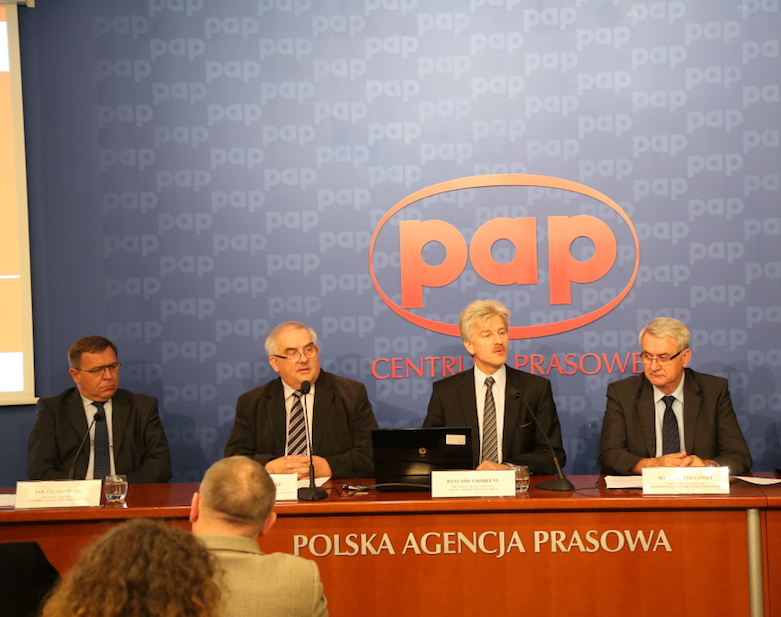 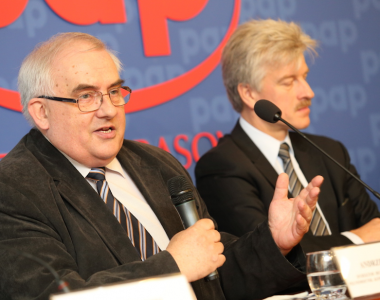 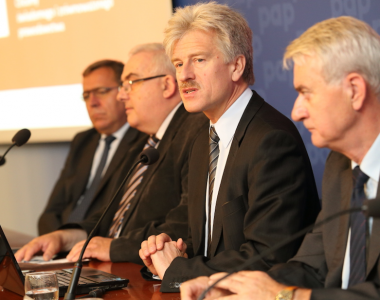 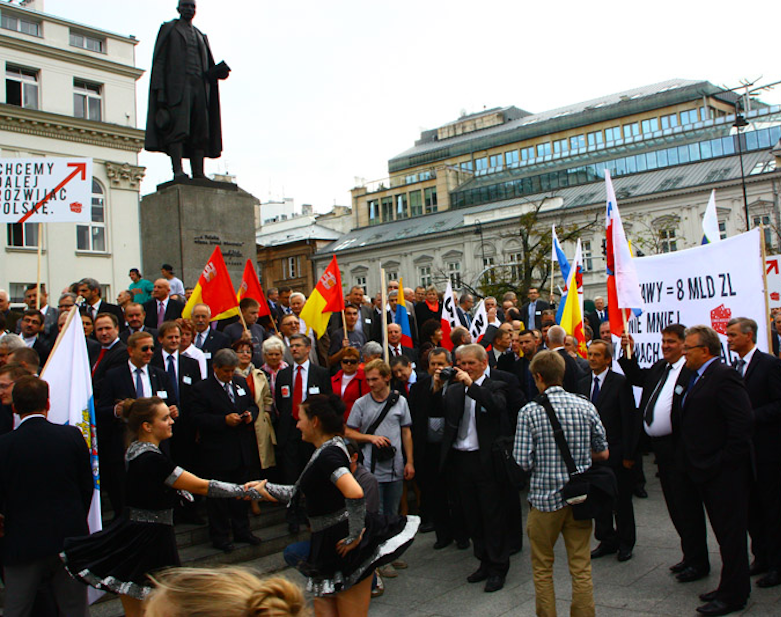 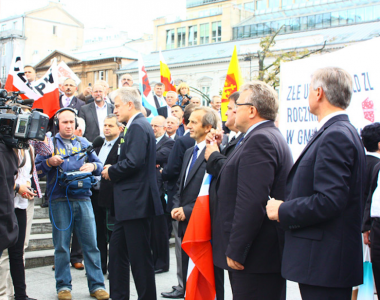 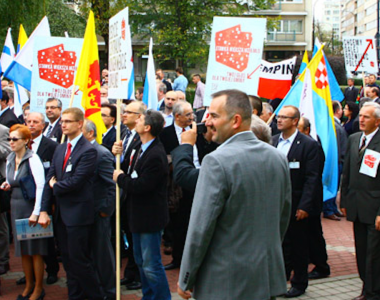 Throughout our cooperation Citybell consultants have fulfilled the tasks entrusted to them in a professional manner and with commitment. It is with complete conviction that we recommend Citybell Consulting as a reliable partner that offers specialist support and extensive experience in social communication, public relations and public affairs.