Conference of the three Presidents of the Republic of Poland
? Mazury Cud Natury

Founded by a traveller and filmmaker Bernard Weber, the Swiss foundation: New7Wonders decided – in 2009 – to select 7 New Wonders of Nature in a global plebiscite. The Great Masuria Lakes were among numerous candidates from all over the world. Extremely intensive promotional campaign under the slogan “Masuria Wonder of Nature” yielded extraordinary results. In July 2009, the members of the panel of experts chaired by Federico Mayor, former director-general of UNESCO, elected 28 finalists, which included Masuria. Thus, Masuria was recognized as one of the five most beautiful places in Europe and one of the 28 ones in the world. It reached the final alongside such phenomena of nature as the Dead Sea, the Grand Canyon, the Angelic Waterfall in Venezuela, and the Amazon River or Mount Kilimanjaro.

In 2010, it was extremely important to appeal to Poles all over the world for active participation in the competition and for their vote in favour of the Polish candidate in this prestigious global competition. Having greatly limited financial resources at our disposal, it was a huge challenge.

Citybell Consulting developed the concept and organized an event unprecedented in the history of Poland.  Three Polish Presidents: Lech Wałęsa, Aleksander Kwaśniewski and Bronisław Komorowski met in the Palace on the Island in Royal Łazienki Park on 20 October 2011. The Presidents appealed to Poles in Poland and abroad and to all friends of Poland and Masuria to vote for the Great Masuria Lakes in the global competition for the 7 New Wonders of Nature.

Citybell Consulting was responsible for the entire organization of the above meeting. The realization included preparation of the programme and cooperation with three Presidents, invitation of the media and communication activities related to the publicity of the meeting.

70 media representatives were present at the conference, including: 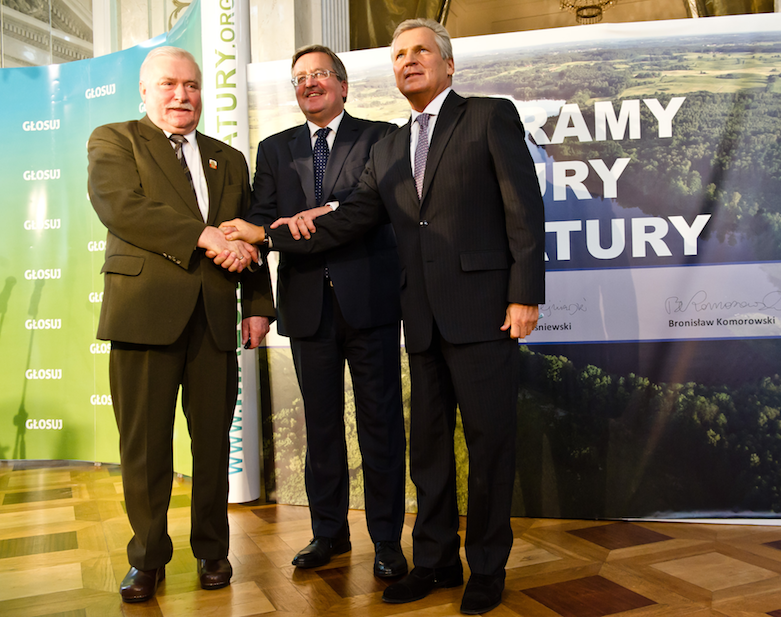 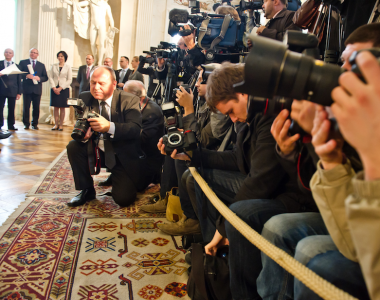 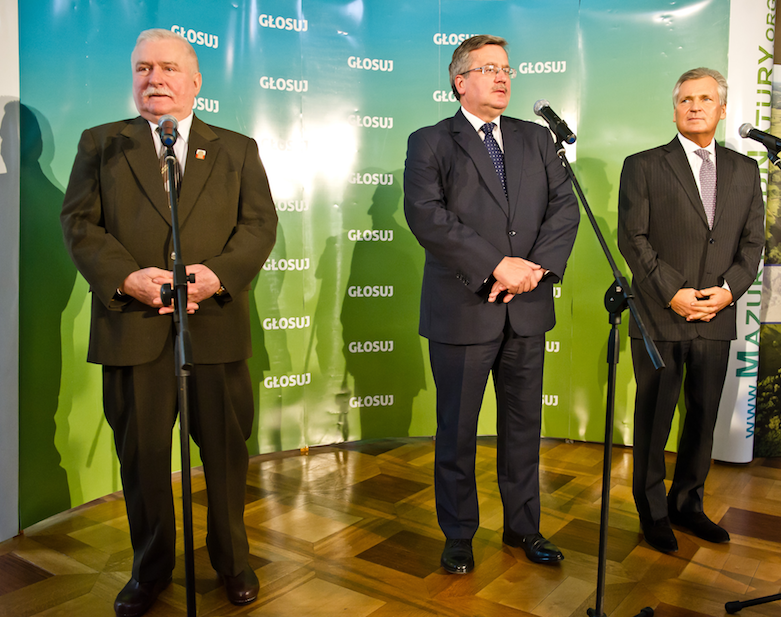 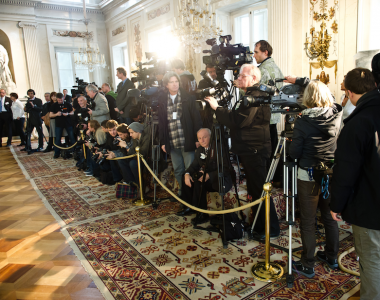 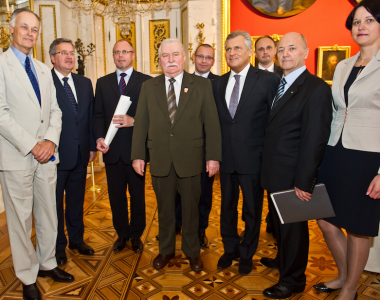 Citybell Consulting is a company which finds that nothing is impossible. I am deeply convinced that I can recommend Citybell as a partner who offers comprehensive professional support and extensive experience in the realization of public affairs, tourist promotion and the events of the highest rank.