The Promotion Festival of Cities and Regions was the largest event in Europe dedicated to place branding. Furthermore, it provided a 5-year platform for dialogue, for building relations and trust with local governments and social environment of Ströer Group in Poland. The aim of the project was to change the authorities’ attitude to the company as well as to establish contacts with the individuals having the greatest impact on its business operation on the side of the local government administration.

The festival fitted in the new reality of Poland, involving the growing awareness of local governments regarding the need to conduct well-thought-out promotion activities that directly impact on the economic successes of cities and regions. The festival has significantly contributed to creating ‘the market’ of territorial marketing in Poland.

At a strategic level the objective of this long-term venture included:

The two fundamental components of the Festival included:

A conference dedicated to the issues of broadly considered place promotion with the participation of eminent specialists in the fields of territorial marketing, representing, inter alia, cities and regions from all over the world that have been greatly successful in terms of image and economy from, inter alia, Barcelona (Spain), Virginia (USA), Philadelphia (USA), Berlin (Germany) Edinburgh (Great Britain), Amsterdam (the Netherlands) as well as many Polish cities and regions. In every edition of the Festival the Presidential Panel was a prestigious component, attended by presidents and marshals of voivodeships with outstanding results of city and region promotion.

The Golden Formats Contest, whose aim was to honour outstanding promotional projects implemented by local governments in Poland and an official Gala event during which the Golden Formats prizes are awarded.

The event was accompanied by a wide-scale publicity campaign, public affairs and public relations activities comprising, among other things: enlisting honorary institutional partners of the event, a national advertising campaign and communication activities addressed directly to local governments. 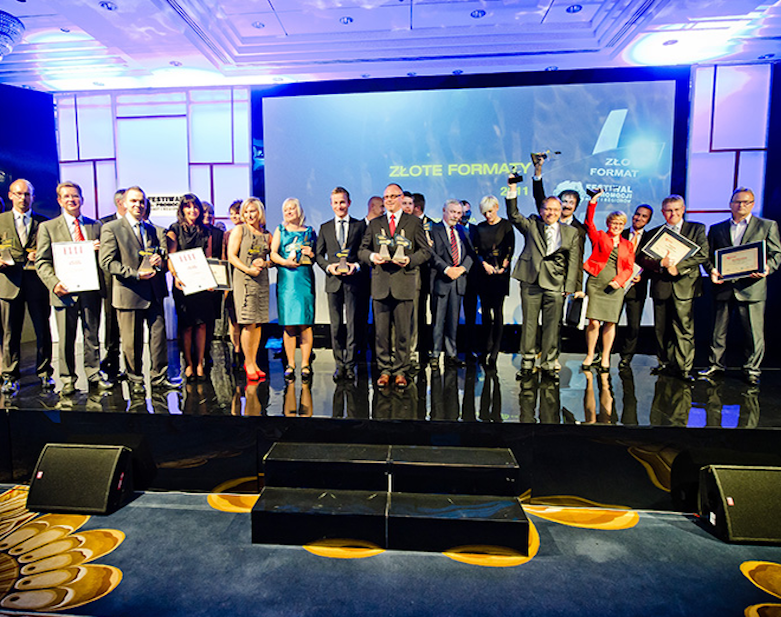 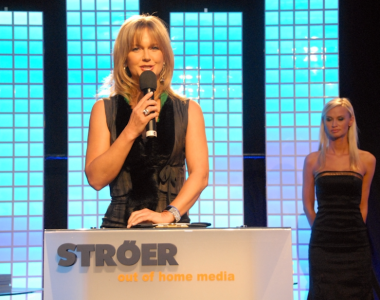 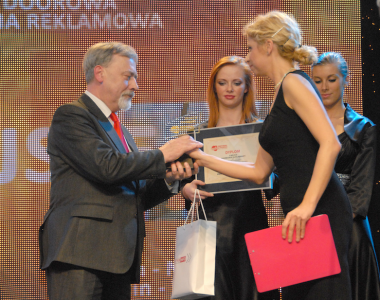 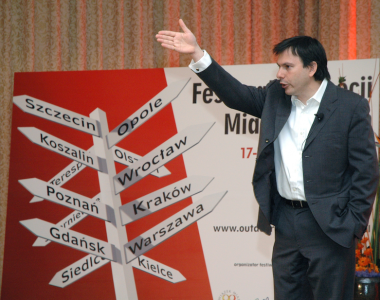 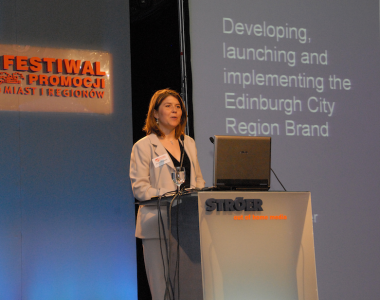 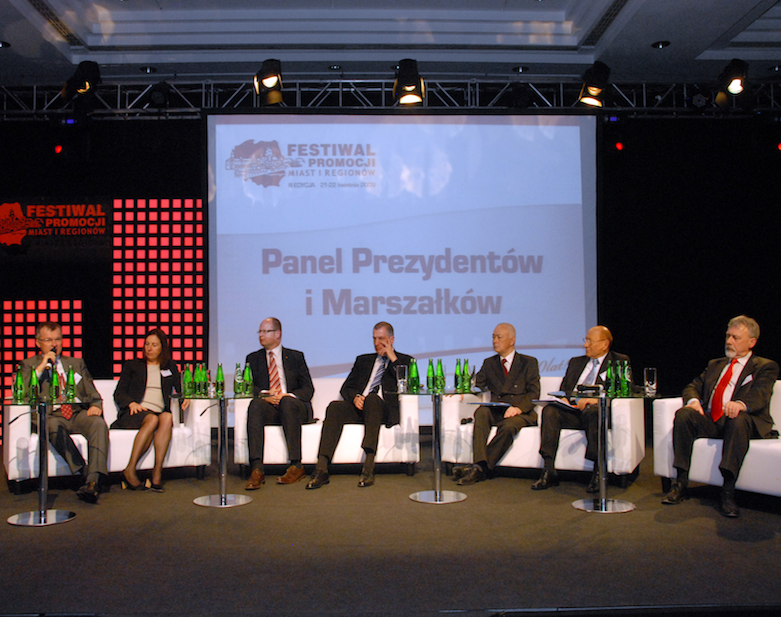 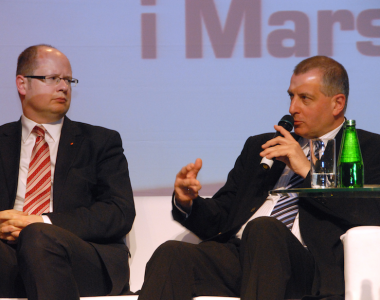 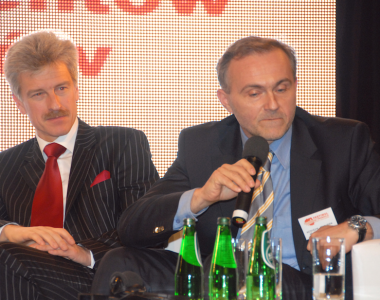 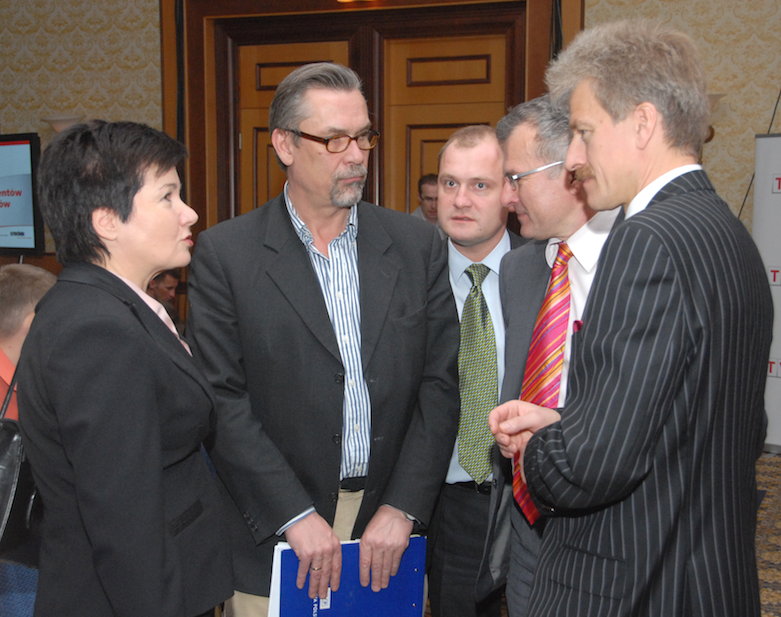 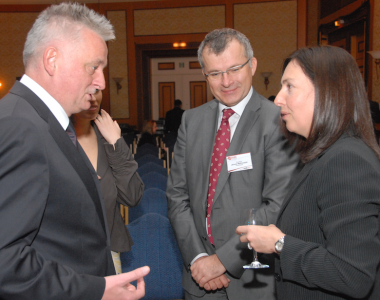 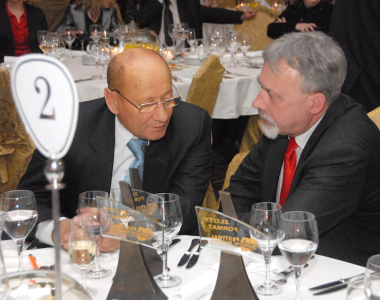 Citybell Consulting was supporting our company for 5 years in the planning and implementation of public affairs activities addressed to the local government circles, which has always been a particularly important group of stakeholders. Citybell is a highly professional and knowledgeable partner that has greatly contributed to our success.