Polish-Ukrainian Forum of Shared Services and Outsourcing in Rzeszow

Rzeszow is an attractive location for investments of the modern business services sector owing to its previous economic successes outstanding in the scale of the entire country, thanks to its developing office infrastructure, labour market, high living standards and good atmosphere for business growth. Wide-ranging opportunities for the development of the BPO/SSC sector, including in particular ITO, R&D, HR and LPO, are driven also by the proximity of Krakow and Ukraine, including Lviv. So far the following companies of the BPO sector have invested in Rzeszow: Asseco, Randstadt, Carlson Wagonlit Travel, Adecco Poland, Unicall, OP Team S.A., Heli-One, Pratt&Whitney or Mobica, Deloitte, which has opened an International Shared Services Centre for Central and Eastern Europe providing services related to accounting, IT, administration and risk management for Deloitte branches from 18 countries.

The first Polish-Ukrainian Forum of Shared Services and Outsourcing in Rzeszow held in Poland – an original project of Citybell Consulting, custom-designed to suit the needs of the economic promotion of Rzeszow in the BPO/SSC sector, was a special opportunity for confronting the knowledge and information on Poland?s and Ukraine?s potential for further development in the sector of modern services for business, development prospects for Rzeszow and Lviv in that area and it further constituted a crucial element in the economic promotion of the City of Rzeszow in that sector.

Polish-Ukrainian Forum of Shared Services and Outsourcing in Rzeszow was the first and only international event held in 2015 whose subject matter raised the questions crucial to the development of outsourcing and modern services for business in Poland and in Ukraine.

During the Forum issues, information, data, opinions arising from the most recent analyses, experiences, observation of trends and directions of the development of the sector of modern services for business were presented. The international, Polish-Ukrainian context of the entire event was a response to the current interests of widely considered sector.

Realization of the entirety of the undertaking comprised:

The presence of a number of public and business institutions, such as: the Ministry of Economy, the Subcarpathian Voivodeship Governor, the Subcarpathian Voivodeship Marshal, ABSL, ASPIRE, PAIiIZ, the Mayor of Lviv, or the Polish-Ukrainian Chamber of Commerce was testimony to the rank of the event, as well as to the wide interest it inspired both in Poland and in Ukraine.

The partners supporting the event further included 3 leading organisations representing more than 150 major national and international companies from the Ukrainian market of IT and ITO, such as Ciklum, SoftServe, Eleks, EPAM Systems, GloballLogic as well as N-IX. These are: IT Ukraine Association, IT Lviv Cluster and Ukrainian Hi-Tech Initiative.

The conference was organised under the honorary patronage of Tadeusz Ferenc – the President of the City of Rzeszow.

The event was recognised by “Outsourcing and More” magazine and by the Proprogression Foundation as one of the greatest trade events in the country in 2015. 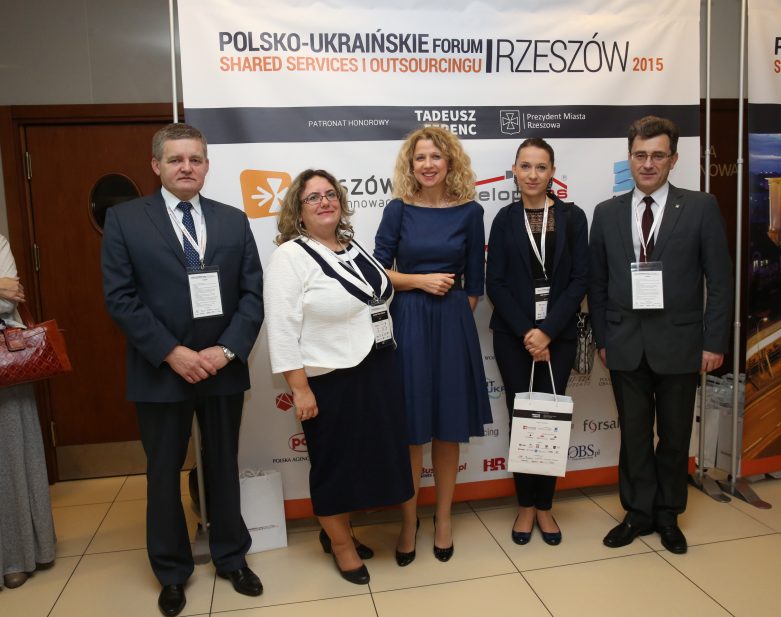 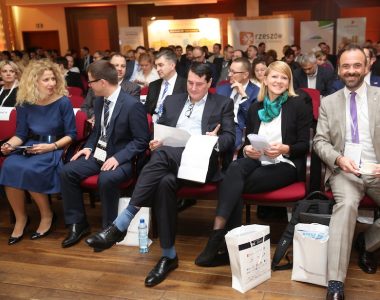 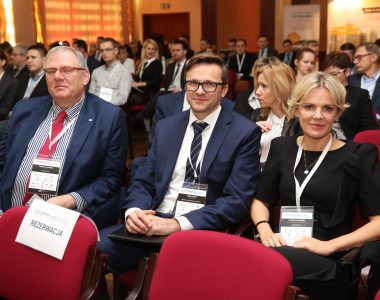 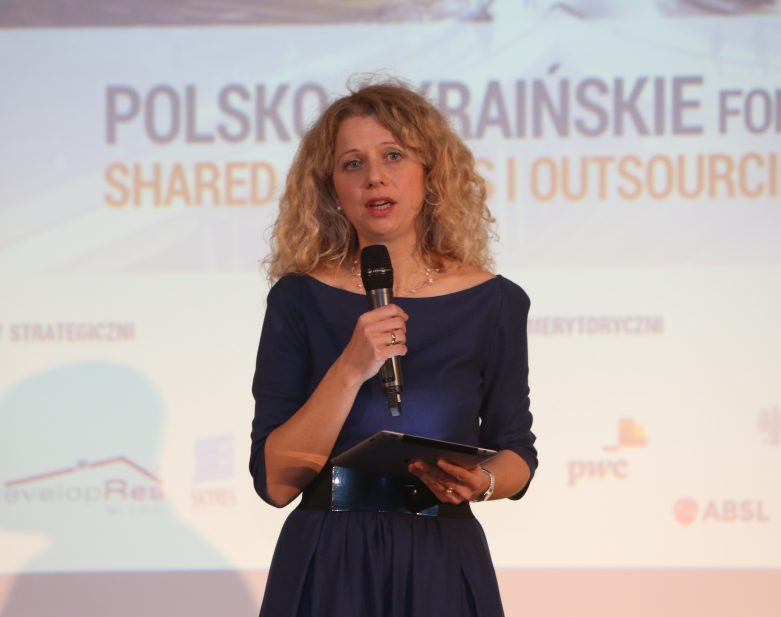 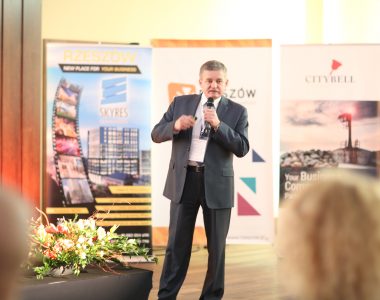 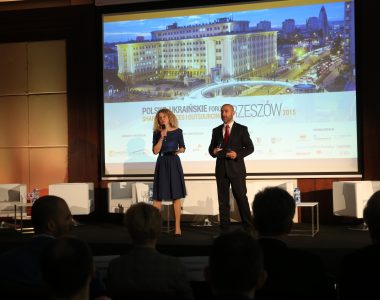 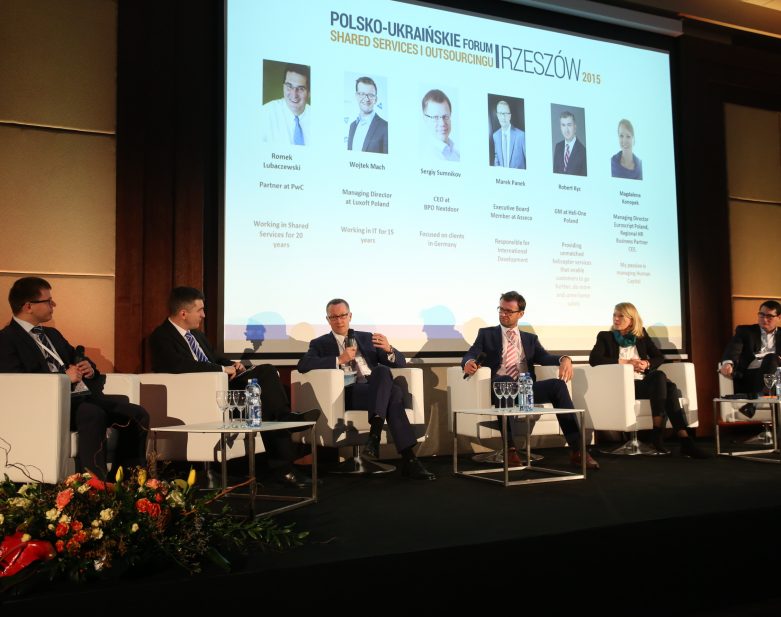 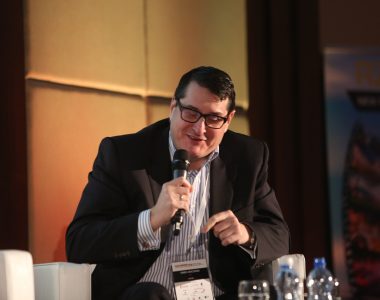 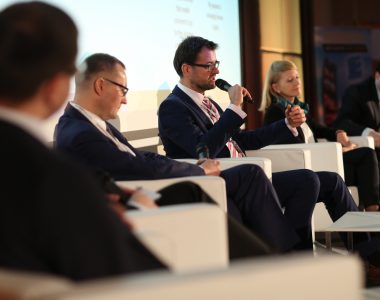 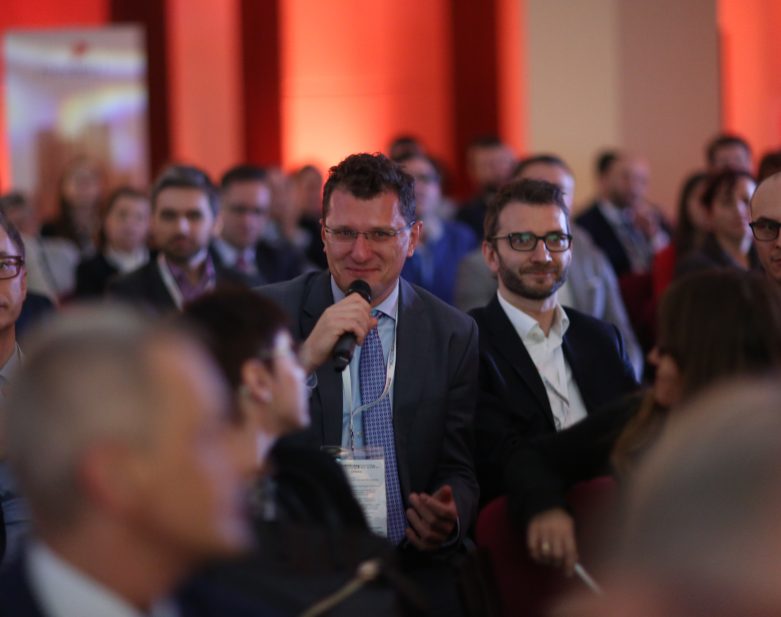 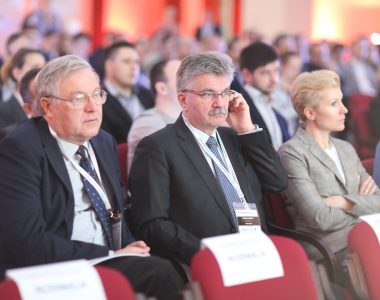 As the President of Rzeszow I felt a sense of pride that the city played host to an event of such significance to the economy, especially since we recognise the huge potential of the sector of modern services for business. I am also convinced that within the next two years the sector stands an enormous chance of becoming one of the leading pillars of Rzeszow economy next to the aviation and IT sectors.